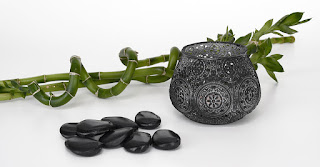 Now a teacher will be suffering from Ui-guk?
What, Sam's so good that I worry about not swearing. Hahaha.
Sorel the stars.
He woke up with a smile. Eventually did not send the first snow. The day to beat her will come, now it was just a far cry.

Later in the afternoon, after the round, Kyung-jin was wearing a formal suit. I put up the collar of a snow-white shirt, put on a blue tie, and put on a beloved diamond tie pin. He wore a cufflink, a set like a tie pin, on both sleeves, and wore dark suits top and bottom. As he went out of consciousness with a firm look, he heard Dong-wook's words from behind.
Are you going to Yongin?
Although he paused for a moment, Kyung-jin went out without any response. After Kyung-jin went out, Dong-wook turned to look at the calendar. Today was Kyung-in's birthday, and he knew he would go to Yongin where his mother's ossuary would be on every birthday unless there was anything special.
Have a nice day. Best regards.
No one listens…
Post a Comment
Read more 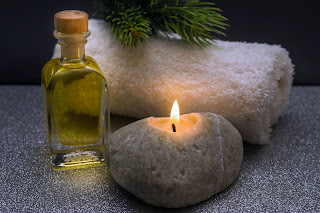 Park Jong's favorite person, but it was a different person. It's not our chief Sam.
What? Then who?
Hang-a, a little reluctant to mention her friend's personal life, hesitated for a while, but Dong-wook finally opened her mouth.
I am chief plastic surgeon Park Jun-woo. You must have mistaken the same Park Chipra.
what?
Dong-wook's eyes floated as large as a tray, and the elasticity screamed. Astonished Donguk did not shut his mouth sat empty. I was surprised at his sensitive reaction.
Why are you so surprised?
haha! Then I ........... I made a mistake.
His eyes shook violently. Pieces of thought that piled up in my head one by one began to fit into each other. All of a sudden, it was open to eyes and this series of events began to be understood.
......... That was it.
Now I could see. Kyung-jin first learned that. When I realized that, cold sweat flowed all over my body and my heart beating like crazy. He closed his eyes and leaned his head back to refine his…
Post a Comment
Read more